Ways to improve your chess within a week

Instead, If you want serious Chess Training for you or children - Please click Package to download GM Igor Smirnov's courses Calculate Till Mate, The Grandmaster's Positional Understanding, How to Beat Titled Players (Feedbacks), An Endgame Expert, The Grandmaster's Openings Laboratory (Feedbacks), Your Winning Plan,Self-taught Grandmaster,The Grandmaster's Secrets (Feedbacks) or get the whole package Package or Click GameColony.com to earn real cash by playing ladder/ money chess games. or Join at Internet Chess Club, Every Sunday, at 1 PM EDT, a Blitz 3 0 Swiss 7 Rounds tournament, and you can win real CASH! JUST CLICK HERE. Also visit http://www.fide.com/component/content/article/1-fide-news/7318-fide-online-arena.html for online chess playing and earning official FIDE Rapid, Blitz & Bullet Chess Ratings & Titles (their software is official full version now and runs on latest java version).
Note: We sincerely thank the visitors whose deep interest in our site has made our number of page views cross 1 Lac mark today on 31 October 2013 (70648 for CTS + 29369 for CTS2 = 1,00,017, a milestone for a chess theory site) and we also thank the major sites who have included us in their links collection like
1. Internet Chess Club
2. Grandmasters Chess Academy


How a World Champion gets defeated by a new challenger? One explanation is that due to age or health factor, the reigning champion has not been able to give his best. But another explanation is that in the process of challenging (rise of career and then candidates matches), the new challenger comes up with a new thinking system of his own ahead of existing systems (at least in some aspects) and yet not well analyzed giving current champion a surprise. But if the reigning champion is able to re-invent himself by developing altogether new thinking system or repair faults (if any) in his previous system, he is the one who offers a surprise and saves his kingdom (few such examples are Alekhine, Botvinnik, Kasparpov & Anand). Chess provides huge innovation opportunities and even present day fastest computers are not able to explore it fully. As per Quantum Computing pioneer Dr. David Deutsch, even quantum computers (which are the fastest computers but at concept stage only as on today) will not be able to solve the game of chess because of the branching ability of chess algorithms. So, we will be able to enjoy the games of chess tournaments for many more decades to come.


Most of the chess players who are or have been at the top of the world invented their own thinking systems which were ahead of their time. This blog has been created to discuss those chess thinking systems developed till date particularly [in the chronological time of evolution and not accuracy] : (Please click the top twenty-two hyperlinks to see details. Others will be activated soon - Step by Step.)

Other sites by us:


Our own videos
Endgame Systems by Paul Keres


1a. Queen Vs Pawn Endgames Demo


A Strong Opening Surprise by White 1.b3
(Part 2-All Black replies except e5)

How to Plan and Execute in Chess

How to prevent blunders in chess

Get many such useful chess videos free at Remote Chess Academy

Posted by Ahead Incorporations: Just Go Ahead! at 4:17 AM 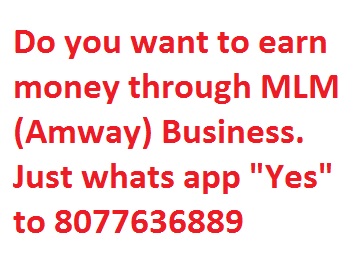 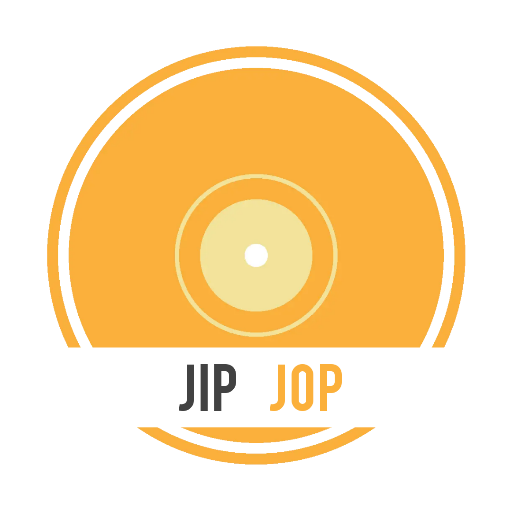 Deadly Course at Half Price 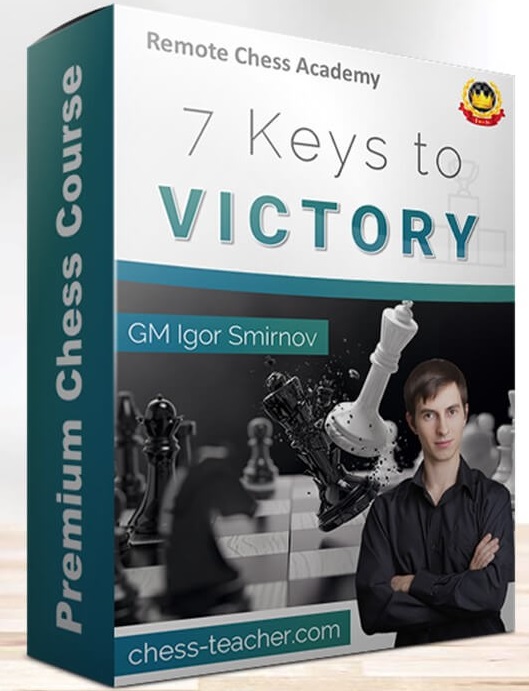 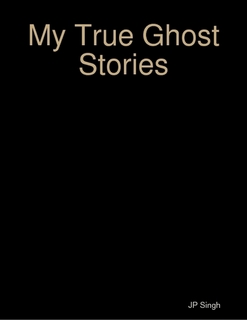 The Science Behind True Ghost Experiences 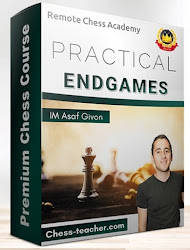 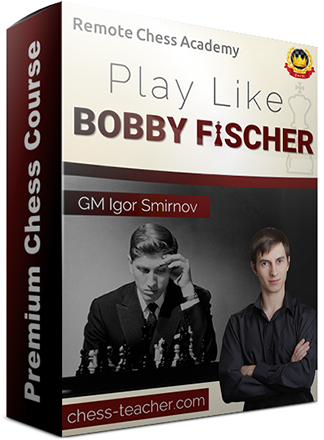 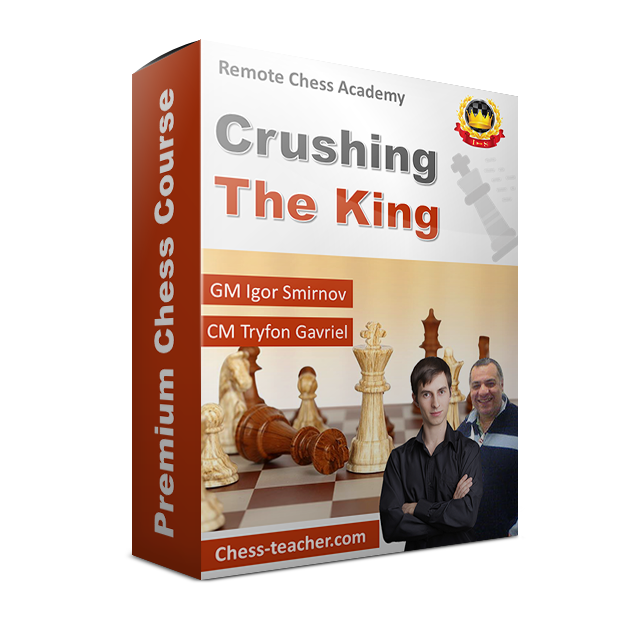 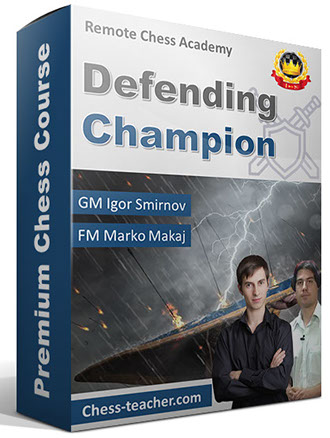 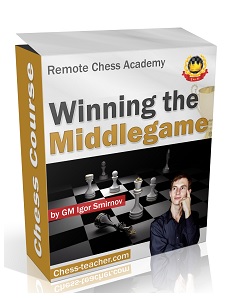 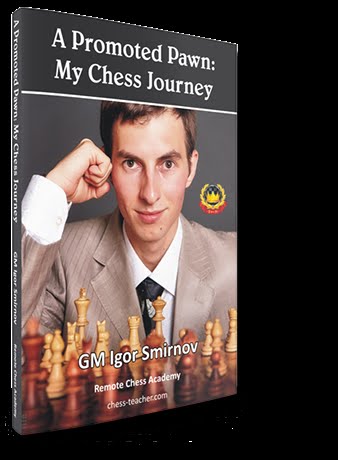 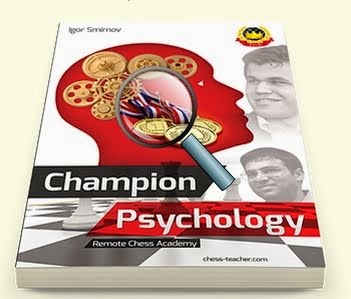 Champion Psychology by GM Igor Smirnov and Webinar on Magnus Carlsen". Great practical and effective advices from a chess coach" Get the tools you always needed to tackle International GMs & IMs Ahead Incorporations: Just Go Ahead!
This is a free site. (Please e-mail us at aheadincorps@yahoo.in to receive updates about this site or send your suggestions)